From our special correspondent

Bangalore, November 17: Indian Space Research Organization (ISRO) Chairman S Somanath said on Thursday that about 100 start-ups are registered with them and are working closely in various fields of the space sector.

Addressing a plenary session in Bengaluru during the Bengaluru Tech Summit 2022 on “R&D from India – Innovation for global impact” on Thursday, he said ISRO had signed memorandums of understanding with companies to work closely together, including hands on space technology and construction processes from start to finish. He said that a significant number of companies have the potential to become big players in the space sector and that ISRO plays the role of facilitator and helper in building technologies. 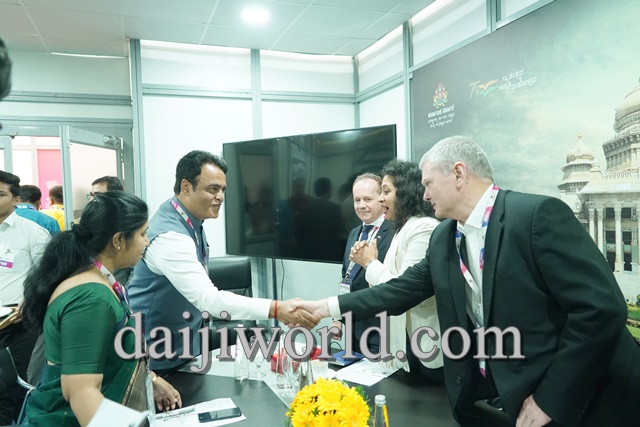 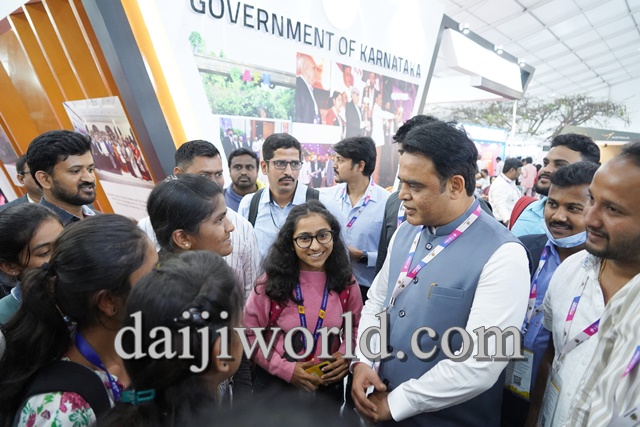 Somanath said that out of 100 start-ups, at least 10 are working on developing satellites and rockets. The ISRO President announced that the Chandrayaan-3 mission will be in orbit in a few months, adding that ISRO is working closely with NASA in the fields of space technology. He said the computer that was used in the rocket for the mission was made in India. In his quick presentation, he said that space tourism has taken hold in the world, with start-ups showing interest in various applications that impact day-to-day activities. He said ISRO plays an important role in smart city projects and smart manufacturing processes.

He said some of the areas ISRO is working on include the return of satellite technology, propulsion systems used in the manufacture of engines that have been successfully tested.

Previously, the 2020 Nobel Prize in Chemistry laureate and French microbiologist, Dr. Emmanuelle Charpentier, who is Scientific Director and Managing Director of the Max Planck Unit, Pathogen Science in Berlin, gave a presentation on “A research journey towards CRISPR-Cas genome engineering technology”.